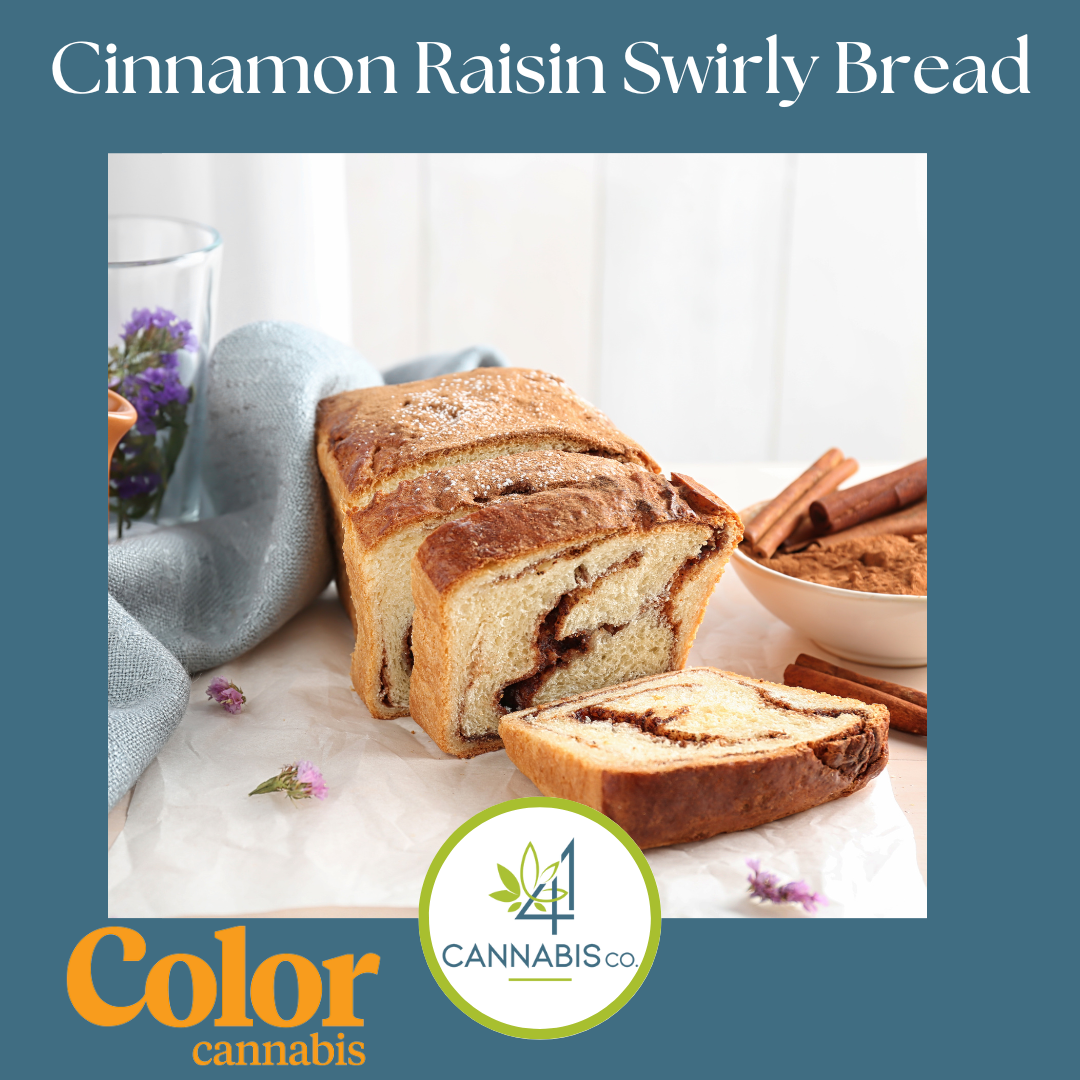 Remove the loaves from the pans and allow them to cool completely before slicing. Baked loaves can also be frozen for up to three months. 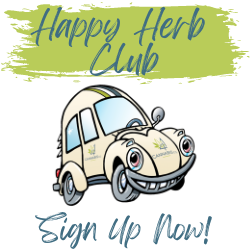 Sign Up for #happyherbclub and receive an initial 10 points from 41C! It is full of exclusive specials, giveaways and awesome rewards.

Thank you for signing up for #happyherbclub! Here is a code to use for 10% OFF your next online order - hello10