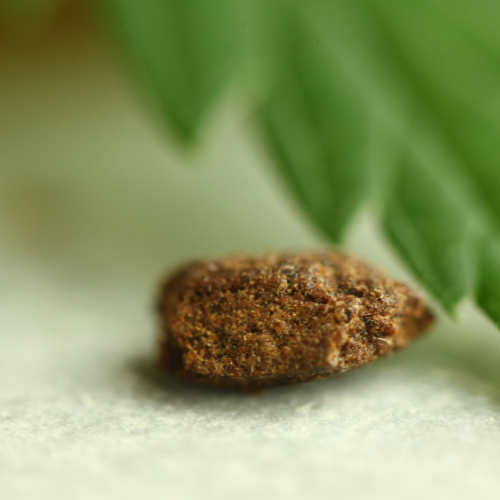 Hash or hashish is the name given to cannabis concentrates where Trichomes (the resin glands that form on the surface of cannabis plants) are separated from fresh and dried/cured flowers. That extracted material is then processed into a smokeable or vapeable format. It is usually brown, black, red or even blond in colour and comes in a brick or ball.

To the experienced consumer, hashish has a distinct aroma that can be described as earthy, spicy, and rich. 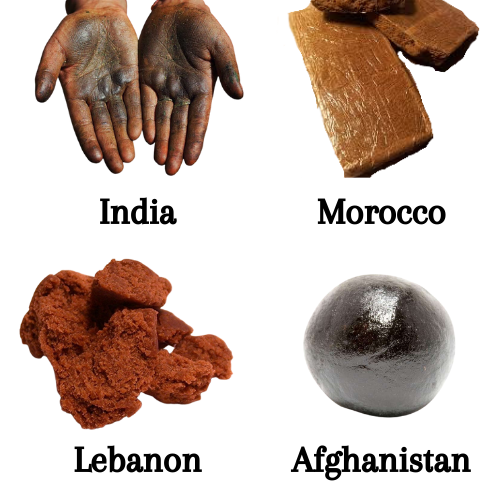 Once the kief has been obtained it needs to be changed from powder to a solid, consumable mass. It is the pressing of the kief where the traditional roots of hash have been formed. Many Middle Eastern regions have developed their own techniques for transforming a powder (kief) into a solid brick or ball.

In Afghanistan, the kief is typically rolled into balls after it has been pressed by hand over low flame until it becomes elastic & aromatic. The material is worked until it darkens and resembles the texture of marzipan.
In Morocco, it is typically compressed into cellophane and heated into blocks to allow the resins to melt and stick together. The traditional technique has the dry cannabis being left on the rooftops to dry after which the dry cannabis is dry sifted through a mesh screen to produce kief.
In Lebanon, the kief is rubbed over silk or steel screens, put into plastic bags to age, and then pressed when ready. Red Hash is the highest quality and blond is a lower grade.
In India, the fresh female flower is carefully rubbed between the hands then rolled into balls where it is left to cure until it is moisture-free. This is known as charas or finger hash. The friction from rubbing the hands together along with the oil from the cannabis plant transforms into a workable resin.

The density of hashish doesn’t allow it to be easily smoked on its own, so the most common way is to mix it with dried flower. This creates airflow so the hash can burn evenly. Hash can be smoked, vaped, or infused with edibles and/or topicals.

A best practice tip for smoking hash in a joint – keep the hash away from the edges of the paper to keep it inside your joint. You can sprinkle bits of the hash or roll it into a snake and cover it with dried flower when rolling your joint or you can roll that snake around the outside of the paper as well.

If your method of choice is to smoke your hash in a bong or pipe, it is best to line the bottom of your bowl with dried flower and then crumble your hash on top of the flower. This method prevents the burning hash embers from going into your smoking device or you can use a bowl screen and burn it directly.

If you’re not a smoker you can also infuse hash into carrier oils and use that to make edibles or topicals. Don’t forget to decarboxylate your hash before infusing it!

Another fantastic and easy method for consuming hash is vaporizing. To use hash in a vaporizer, it is best to use the sandwich method as the hash can leave stubborn residue in the chamber. To vape your hash set the temp to 190c, run for a few minutes, and then increase it to 210c. This will give you a robust flavour & big vapour.

How do you consume your hash? 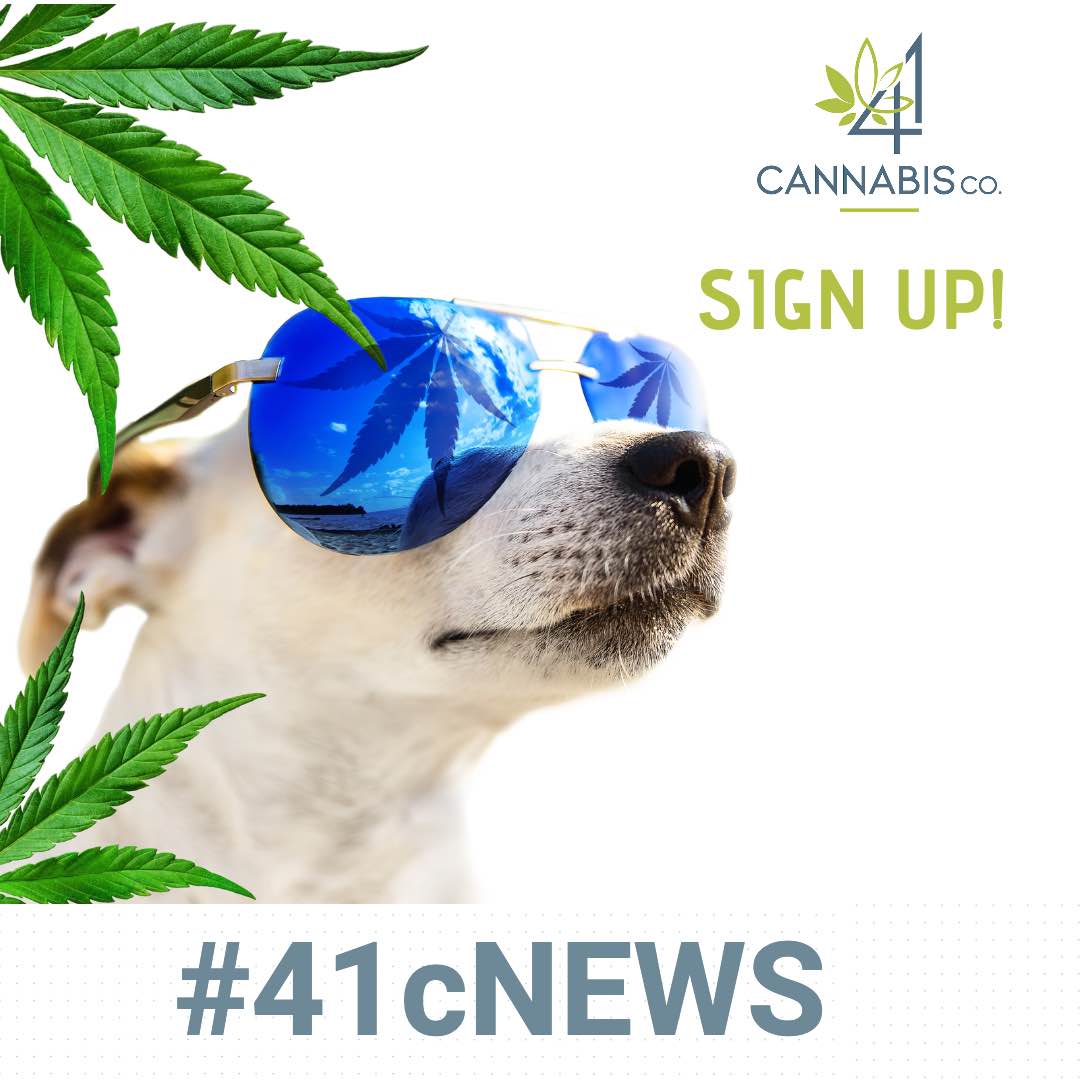